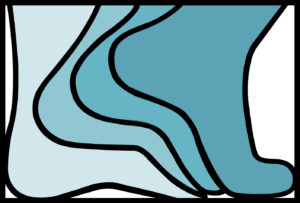 Dr. Stanfield is a native to Washington and the Pacific Northwest. He completed his undergraduate studies at Seattle University where he graduated with a Bachelor of Science in Biology. While at Seattle University, he was also a member of the varsity Track & Field team where he served as team captain and set numerous school records.

Dr. Stanfield received his Doctorate of Podiatric Medicine in Philadelphia at Temple University, where he graduated as a member of the Pi Delta National Honor Society.

When he is not working, Dr. Stanfield enjoys backpacking, mountain climbing, snowboarding, or any other activity in the outdoors. 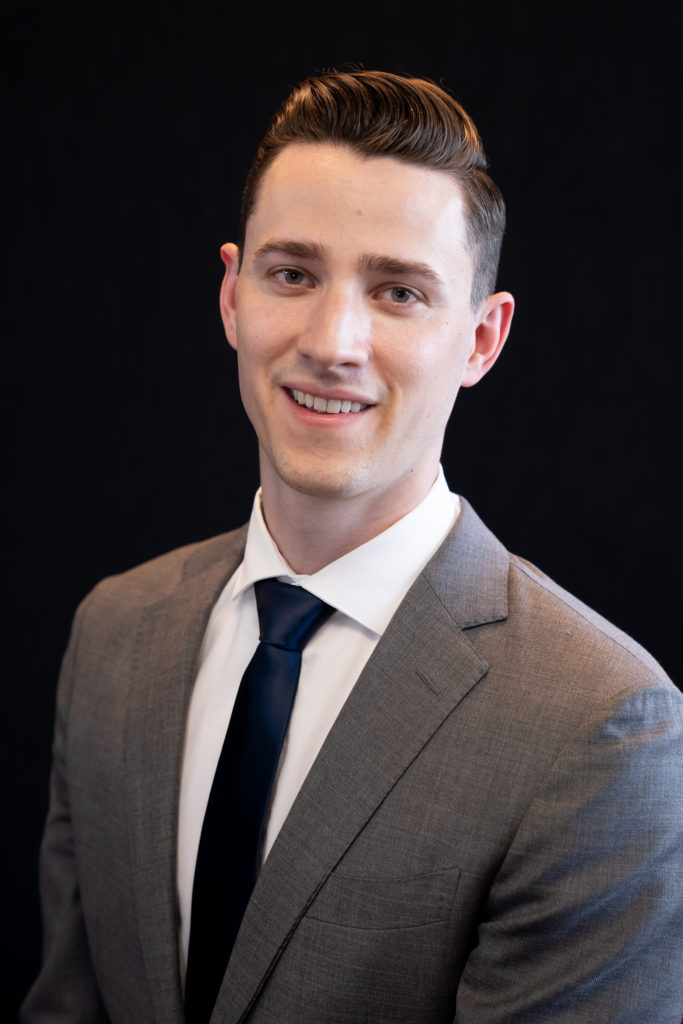 Existing patients fill out the form and one of our staff will be in touch with you to confirm a time or give us a call to request an appointment.